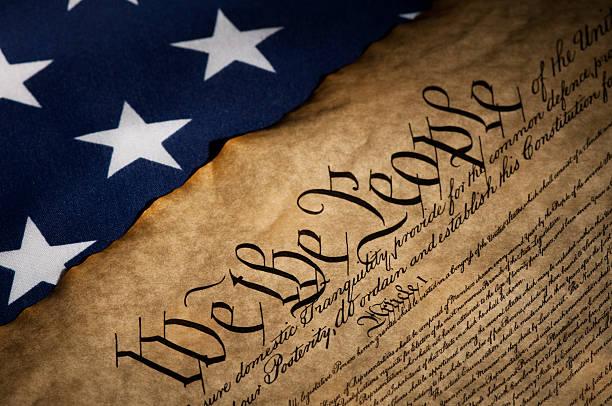 George Washington - the first President of the Land of the Free

The tradition of Presidents' Day originated in the year 1800, following the death of President George Washington, on December 14, 1799, at his home at Mount Vernon, Virginia - he died after a brief, 21 hr. illness due to acute epiglottitis, inflammation of the throat that obstructed his airway. According to his secretary Tobias Lear the last words of the 67 years old founding father of our country, were spoken around 10 p.m. on December 14: “I am just going! Have me decently buried, and do not let my body be put into the vault less than three days after I am dead.” Then, “Do you understand me? Tis well!".

President Washington's birthday (February 22, 1732) and President's Day have customarily celebrated on February 22, even during his presidential term, and for most of the 1800s. The observance as an official holiday was signed into law in 1879 by President Rutherford B. Hayes, and in 1885, President Chester Arthur signed a bill making it a federal holiday. But many Americans believe that this holiday is called "Presidents' Day" in honor of Presidents Washington and Lincoln (birthday February 12, 1809), whose birthdays are February 22 and February 12, respectively. On January 1, 1971, the federal holiday was shifted to the third Monday in February by the Uniform Monday Holiday Act, and in the 2021year, Presidents' Day falls on February 15. The holiday is present-day considered a time to celebrate and honor all U.S. presidents, past and present. Indeed, the Presidents' collective historical wisdom gives us and upholds the United States Constitution, the oldest active codified constitution protecting human rights and freedoms.