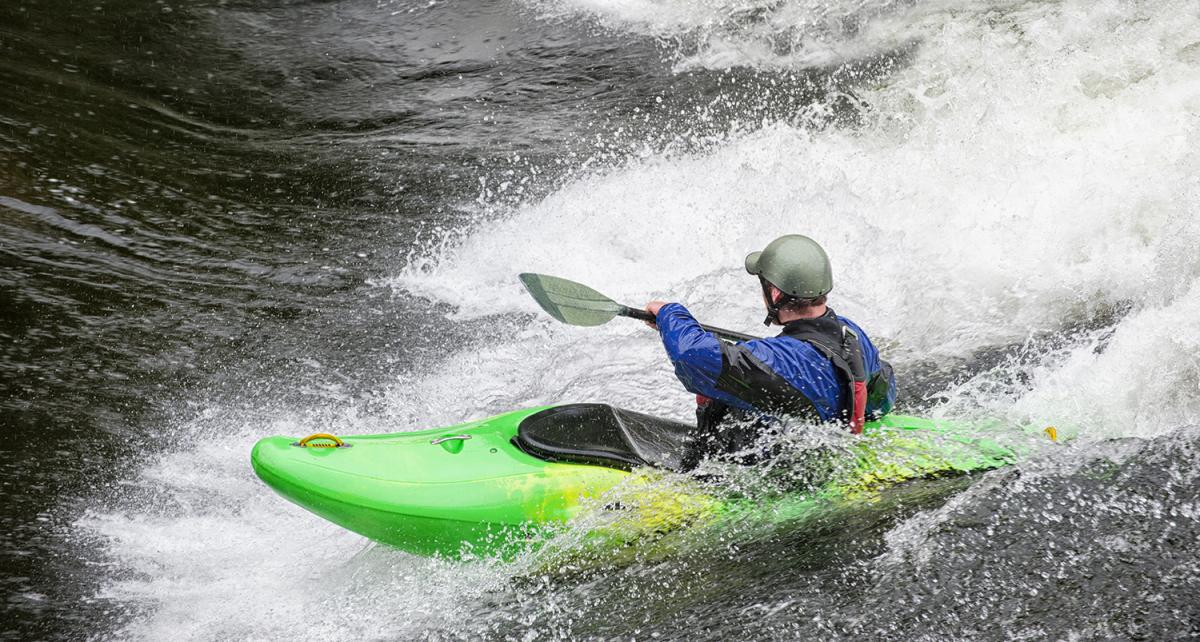 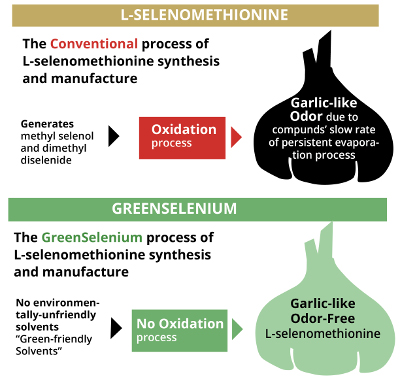 GreenSelenium® is a bioavailable form of the essential mineral selenium. GreenSelenium ®technology provides the ﬁrst organic selenium manufactured with "green" solvents, i.e. water and ethyl alcohol, and with the environmentally friendly process eliminating pollution, both very important factors for modern consumers. GreenSelenium® technology prevents the byproduct molecules, i.e. methyl selenol and dimethyl diselenide, which tend to evaporate and oxidize in relatively low room temperatures resulting in a garlicky odor of the product. For the first time, the new patent-pending technology provides the industry with 100% L- form of organic selenium (no content of biologically inactive D- form) with the molecular optical rotation greater than +18 and approaching +19 , both characteristics needed for biologically eﬀective and bioavailability of organic selenium. Greenselenium® is based on selenium ore mined in the USA and this product is manufactured in the USA.

The role of the non-metal mineral selenium, named for the Greek moon goddess, Selene, was discovered in 1817 by Jöns Jacob Berzelius, a Swedish chemist and a physician. In the periodic tables, selenium (Se) is adjacent to sulfur and tellurium, and is a member of the sulfur family of elements, sharing some chemical properties with sulfur. Selenium is present in soil at concentrations ranging from 0.1 mg to 1,000 mg/kg. In drinking water, selenium rarely exceeds 10 micrograms/liter, with higher concentrations found in alkaline waters. In various geographic regions selenium is deﬁcient in soil and water. Commercially, selenium is produced as a byproduct in the reﬁning of metal sulﬁde ores.

In the late 1950s, the work of Schwarz and Foltz helped to elucidate the role of selenium as a necessary (essential) component of balanced nutrition and good health. Schwarz found that, in experimental animals, selenium could prevent a speciﬁc liver condition due to diets deﬁcient in vitamin E, sulfur amino acids – cysteine, methionine – and selenium. In the 1970s, Rotruck and colleagues discovered that the enzyme glutathione peroxidase, which operates the body’s own antioxidant, glutathione system (GSH), has selenium as an indispensable part of its structure. Glutathione peroxidase promotes oxidation of glutathione, a mechanism that neutralizes free radicals, prevents lipid peroxidation, and safeguards the integrity of cell membranes. GSH is a key antioxidant and protectant that exempliﬁes the importance of selenoproteins, the class of proteins whose functionality depends on the presence of selenium as a cofactor in the protein’s structure.

In addition to GSH, selenium is present in up to approximately 100 different proteins in the body, multitasking in roles such as building muscles, healthy bones, healthy sperm, and healthy immune system. Some of the important selenoproteins discovered in mammals include: 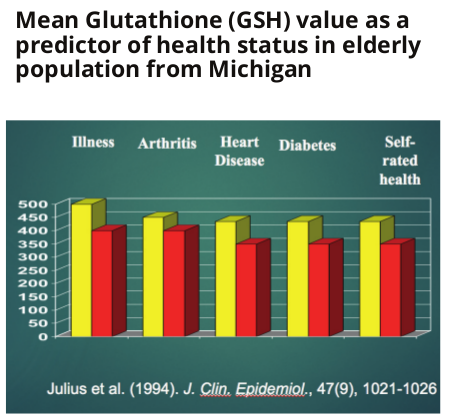 Role of Selenium as the Body’s Most Important Antioxidant

The reaction of GSH with the free radical hydrogen peroxide, for example, may illustrate the antioxidant mechanism of glutathione and the selenium-containing glutathione peroxidase.

The oxidized glutathione formed in this reaction is regenerated to its reduced form by a subsequent reaction with nicotinamide-adenine-dinucleotide phosphate (NADPH). The discovery of selenium’s role in the glutathione system also provided a rationale for classifying selenium as an antioxidant, because it was established that the glutathione peroxidase-dependent mechanism protects cellular components from oxidative stress and damage.

The selenium-dependent glutathione system is a key mechanism in maintaining the body’s homeostasis and preventing disease. In one study, glutathione concentrations were measured in 33 people aged 60 and older, and the values were found to be related to the self-reporting of their health status. Glutathione concentrations correlated positively with age and good health. The association with health was independent of age.

* These statements have not been evaluated by the FDA. This product is not intended to diagnose, treat, cure or prevent any disease.